Most of the successful people in the entertainment industry are highly visible. They appear on television, film and theatre. The adoring public would even buy print media of their favorite celebrities as well as read about them online. Their fame is something that fans cannot get enough of. Which is why these personalities need to take care of their appearances in order to be able to maintain if not increase their public appeal.

One of the health conditions that men will face at a certain time in their life is hair loss. It is androgenic alopecia in particular that is the most common, potentially affecting up to fifty percent of men before they reach fifty years old. This will manifest itself through initial symptoms such as recession in the temporal and frontal hairline. Untreated, the hair loss can expand further toward the back of the scalp. Male pattern baldness will also manifest itself in the vertex region, creating a very noticeable bald spot when viewed from behind. All of these areas will recede even further and will result in the top of the scalp being completely bare. This is an outcome that public personalities would like to avoid. 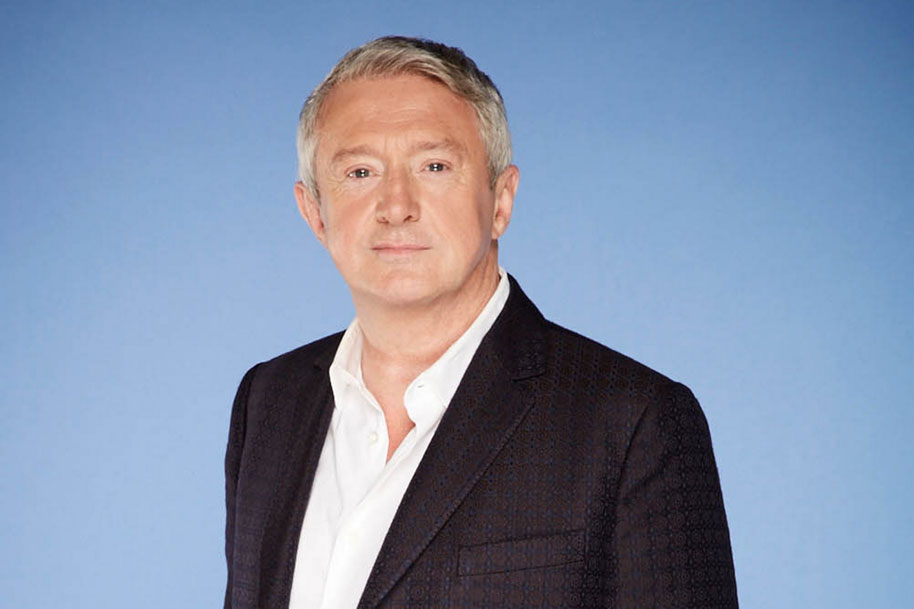 Louis Walsh is such a man who has spent his life either in the limelight or making sure that it is shining upon someone else. He is an entertainment manager, music producer and television personality that has been in the industry since the early nineties. Among one of the most well known musical acts that Walsh has managed is the boy band Boyzone fronted by Ronan Keating. It became one of the most successful acts to have come from England that followed the same teenybopper formula. He was able to replicate this accomplishment by forming Westlife, which was also able to produce number one hit singles.

His current claim to fame is being a panel judge on the long running television talent show, X Factor. He started appearing on the show more than a decade ago making it possible to document the slow progression of his alopecia. His case did not look too aggressive for a man his age. It was however, already quite noticeable. The balding was evident through the high recession in the temporal regions and the thinning of the central areas both in front and the top of his scalp. He was not really planning on having any treatment done until his friend Simon Cowell, who also happens to produce the show, playfully teased him about it. This prompted him to take action and sought the help of professional hair transplant experts.

It is reported that he was able to benefit from a follicular unit transplantation (FUT) method. This is a surgical operation that requires an incision be made at the back of the scalp to harvest a strip of skin containing healthy hair follicles. It will be further divided into smaller grafts to be implanted unto the thinning areas of the scalp. The operation was obviously a success judging by the way his hair looks like today. It is full on top, with a slight recession showing in the temporal and frontal areas. This only makes his hairstyle look more natural however. It might look out of place for a man his age to have a very thick hairline like that of someone in his early twenties.