There are more and more people taking an interest in anti hair loss remedies. The reason for the increase is probably due to the rise in the effective treatments available. People did not have the same choices today as they did in the past. They mostly had very simple solutions like putting on a hat or wearing a hairpiece. It is an entirely different matter these days with the advent of anti hair loss drugs, scalp micropigmentation procedures and even hair transplant surgery. 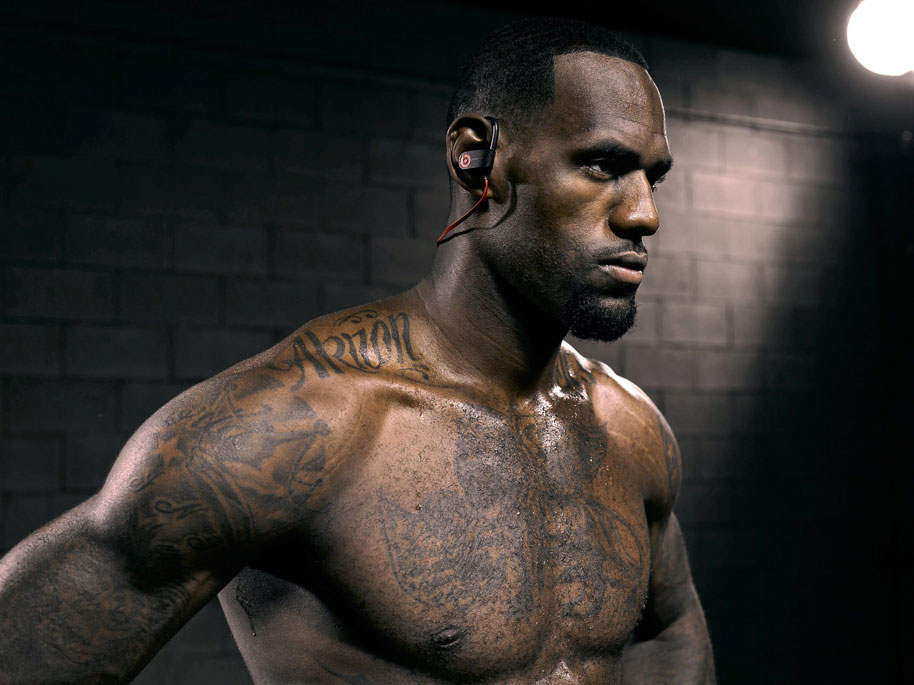 Proof that such products and services work are also more widespread. It is easy to see anybody’s favorite celebrity go from having a hair loss condition to a full head of hair these days. Their high visibility and instant recognition allows an audience to immediately identify any changes in appearance. No other advertisements or marketing is necessary to point this out. The evidence is as plain as day when they see it developing right in front of their very eyes.

LeBron James probably falls under this category. The world witnessed his well-documented rise from his rookie year with the Cleveland Cavaliers, to his championships with the Miami Heat and his eventual return with the Cavs. They were able to marvel at the great feats he accomplished in whatever position he played. No other athlete in the sport has ever dominated the game like he has. His sheer size, speed and strength has even caused many heated debates on whether can surpass the great Michael Jordan.

Now well into half of his career, James seems that he will continue to lord it over the NBA. His athletic prowess simply indicates that he can become one of the elite few to enter into the basketball hall of fame should the trajectory of his success continue on the same path. The same cannot be said about his hairline however.

Some pundits said that his headband was one of the obvious indicators that something was amiss. They noticed that it slowly crept higher with every basketball season that passed. This changed only recently when this has once again been worn low. Was it to hide a receding hairline? The answer is firmly in the affirmative.

Photos of LeBron show that he has a linear scar behind his head. This is a clear sign that he has had a hair transplant or a follicular unit transplantation to be exact. The method requires that a strip of skin be removed from the back of the scalp containing healthy hair follicles. This is then divided into smaller grafts in order to be implanted into the balding areas. Note that this procedure requires a donor area where hair is still growing and not likely to go bald due to male pattern baldness.

King James has not admitted that he has had a hair transplant and he does not need to. The facts in his case, speak for themselves. Seeing old photographs such as basketball collectible cards can immediately substantiate this claim. His hair might even look denser now than how it appeared during his first year in the league.

Men who are likewise experiencing hair loss can get inspired when they see proof of a person regaining their hairline. It represents an actual instance where a certain remedy worked. This also provides them with added courage to receive treatment for their condition as well. They must remember that like on the celebrities they observe, the effects of hair transplants take time. Some would require a year to a year and a half before the transplanted hair can fully cover the balding on their scalp.

Celebrities such as LeBron James are role models because they excel at the things they do. Their constant presence in the spotlight may serve as entertainment for most though they also inspire others with their deeds. It makes them believe that they could do the same things as well, if only they put in the effort to do so. It looks as if the same may be true when it comes to treating hair loss.