A celebrity appearing in mainstream media is nothing new. Their lives generate so much interest that paparazzi fall over themselves just to be able to get a picture of them engaging in a newsworthy activity. This fuels the tabloid mechanism into action, prompting stories about them to fly off the press and flash on the television. Among the topics that capture the most attention are those of hair transplants. Seeing a celebrity actually go through it gives a prospective client the validation that it is possible as well as the courage to undergo it. It offers factual proof that recovery can be achieved, even though reporting on it is aggrandised to a certain extent by the media. The same logic is applied however, when it fails.

A good example to begin with is Jason Gardiner, whose hair surgery was a major success when it was first revealed. It was reported that he had around three thousand five hundred grafts or about seven thousand transplanted hair strands. Current photographs however would display a different image. He no longer appears as he had when he first announced having a hair transplant. Recently, the vertex region of his scalp has noticeably exhibited thinning. It is solid evidence that his balding condition was not fully remedied from the treatment he received. 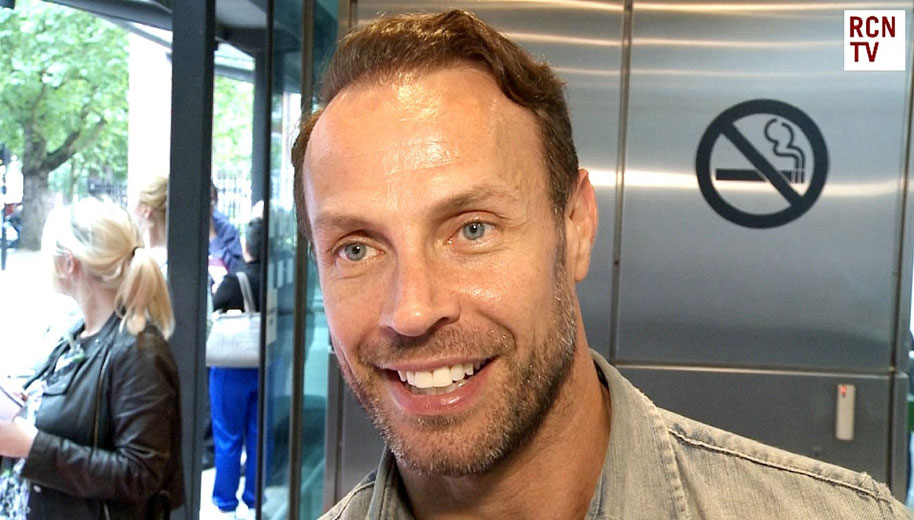 Viewing Jason’s pre-surgery images show that he had more recession in his frontal and temporal regions. His surgeon probably directed most of his efforts to create more density in these areas than in the crown region. Had he focused more on the vertex area, the effect would have been a more natural looking front to back fading. This because hair follicles when it comes to hair transplant surgery are only moved about, not reproduced. The surgeon may have had only enough hair strands available to provide coverage for the frontal and temporal areas.

This could lead to speculation that Gardiner’s surgery was completed with camouflaging agents. There are many brands that could be used to cover up his now thinning crown region. Most celebrities actually use this solution as a quick fix before appearing in front of the camera. It is still possible however, to remedy Jason’s condition. His vertex area can be filled-in provided that there are enough donor hairs to provide coverage.

The next example of a well-known celebrity that received hair surgery is Wayne Rooney. Everyone knows him as the skilled captain of the Manchester United football club. Fans not only talk about his performance on the pitch, they discuss some aspects of his life away from it as well. One of the topics that often generate interest is that of his hair. He had a well-publicized hair transplant some years back and was often praised for how well it turned out in the beginning. It did not last long however and soon the hair strands on the transplanted area started to be shed. This may have been due to some donor hair follicles that were not able to acclimate to its new location on the scalp. These could have been inadvertently damaged in the transplantation process. It also needs at least one hundred twenty days to get rooted and gain a solid foothold in the transplanted area. An operation needs to survive for a year with a good majority of the hair follicles in place for it to even begin to be considered as success. This did not happen in case of Rooney, however.

The captain could opt to have another hair transplant performed to remedy his previous operation. His donor area however should exhibit enough density to qualify it to provide more hair follicles. This would place a restriction on how many times Wayne can receive surgery for his condition.

Celebrities have hair transplants for an assortment of reasons. Being a public figure is accompanied by a certain set of expectations image wise. Their high visibility probably makes it incumbent upon them to appear in a certain way. In any case, they are just like any other man who would like to remedy their balding condition.

Why do so many celebrities have hair transplants?