Of all the celebrity gossip stories about hair transplantation, one of the more obvious cases is that of Wesley Sneijder. Until recently his hair loss was highly advanced, perhaps a five on the Norwood Hamilton Scale for baldness. Most of his hair had gone, leaving just a Phil Collins style island in the centre of where his hairline used to be, a little hair around his upper vertex and of course the classic horseshoe area. 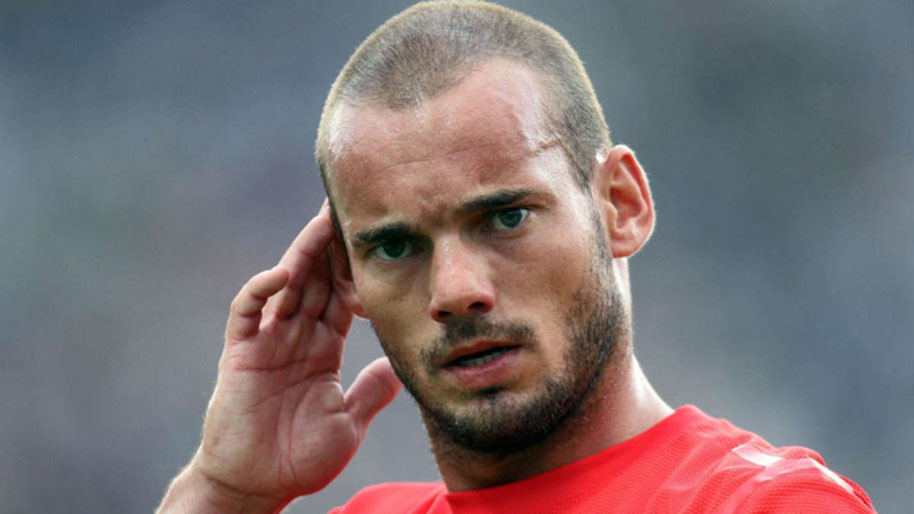 Wesley Sneijder in 2014 after his hair transplant

During the 2014 FIFA World Cup tournament, it became apparent that he had some work done. Those who follow Sneijder will have noticed an immediate difference and it has to be said, his hair transplant result was impressive. Wesley is a naturally good looking man anyway, but few would argue that he looks considerably more handsome after his hair transplant.

To those in the know, Wesley Sneijder’s younger, fresher appearance will have come as no surprise because news of his procedure had actually been announced earlier that year in January. The clinic that performed the procedure said his surgery had actually taken place just before Christmas 2013, and utilised ACELL to improve the result.

This hair multiplication method is basically the process of splitting healthy hair follicles, transplanting part of the follicle in the balding area and leaving the remaining part of the follicle behind to regrow with the help of the ACELL formula. Whilst the theory is credible and there is some hope that this method will eventually be commercially available and viable, right now the technology is extremely expensive and far from proven. One for the future hopefully.

To answer the question about why Wesley chose to undergo surgery, the short answer is that he was losing hair rapidly, and he must have felt that this loss was affecting his looks. 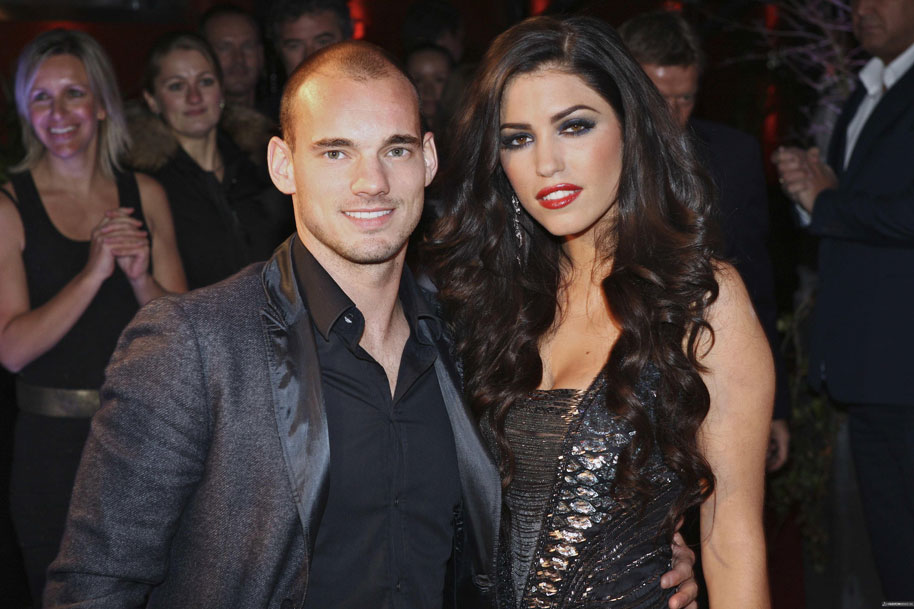 Both Wesley Sneijder and his wife, actress and Dutch TV host Yolanthe Sneijder-Cabau, rely heavily on their image to perpetuate their careers. Sneijder clearly has one eye on the future when his playing days are likely to be over, and has been busily building a career for himself off the field in a David Beckham kind of way. Obviously he felt that could be compromised if his appearance wasn’t maintained.

As a side note, there is also considerable speculation that he may have had scalp micropigmentation after his surgery. For some reason Sneijder’s hair often looks much darker in places. It is a possibility of course that he’s been using some sort of concealer while his scalp heals after his surgery, however we believe there may be some truth to the SMP theory.

Why did Wesley Sneijder have a hair transplant?