Hair loss is a prospect that most men might have to go through at one point their life or another. It is not limited to a certain type of condition. In fact, there are quite many circumstances that can cause this to occur upon a man’s scalp.

The most common among all the conditions is androgenic alopecia or male pattern baldness. This is the result of the binding of dihydrotestosterone (DHT) with the androgen receptors of hair follicles, causing it to shrink due to being blocked from the nutrient rich blood supply. DHT on the other hand is formed by the fusion of testosterone and the enzyme 5-alpha-reductase. It initially manifests itself upon the scalp through a receding hairline in the temporal regions. The frontal area above the forehead and the thinning of the vertex region follows this progression. Eventually, the entire top of the scalp will no longer have hair. The only areas that will have coverage would be the lower sides and back of the head. 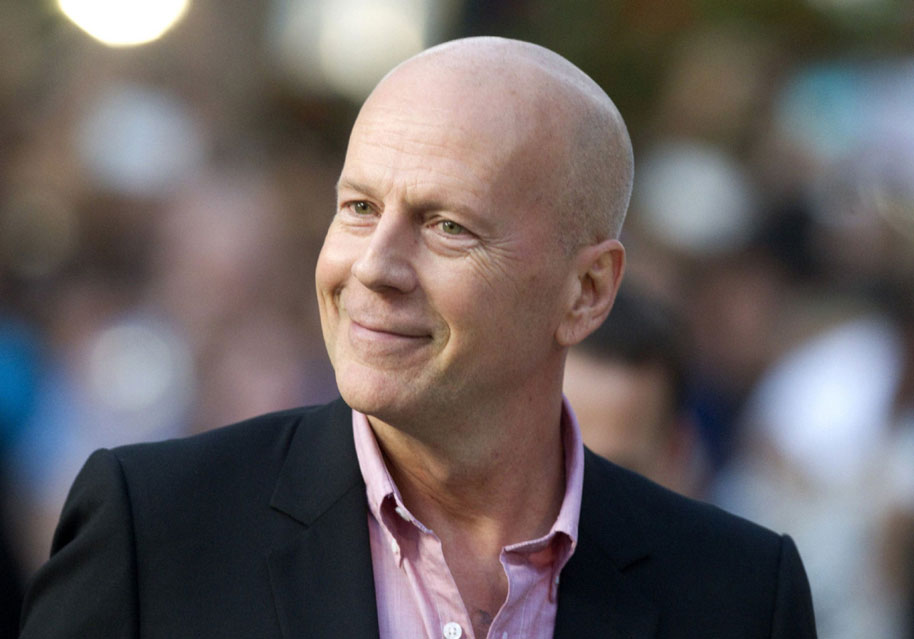 Another hair loss condition is alopecia areata. This is brought about by the body mistaking the hair follicles as a foreign object sending white blood cells to attack it. The scalp will exhibit round, bald patches to appear in random locations which could change unexpectedly. This could progress to a more severe condition called alopecia areata totalis or the loss of hair on the entire head. Another version of this occurrence is alopecia areata universalis or the absence of hair over the entire body. Not much is known on why this happens. What is certain is that it is an autoimmune condition, which may or may not be triggered by stressful situations.

Telogen effluvium is a stress related form of hair loss brought about by traumatic circumstances like major surgery, accident, divorce or loss of a loved one. It causes the rapid shift between the anagen and telogen phases of the hair growth cycle resulting in a prolonged resting period upon the scalp. Hair is then shed in clumps though has a good chance to regrow on its own about six months after the stressful situation.

Traction alopecia is the result of abnormal pulling or tugging of the hair strands for an extended period of time. An example of this is over styling the hair with the use of cornrows or ponytails. Hair is shed in clumps at the site of the trauma.

Stress, illness, medication and vitamin deficiency can all lead to hair loss as well. Being able to properly identify the balding condition is key toward receiving appropriate treatment. It is advised to seek expert opinion before seeking any remedy. An accurate diagnosis from a qualified physician is key toward being able to receive proper treatment.

There are those that use medication to treat their alopecia. While this could be effective up to a certain degree, it would be useful to remember that not all hair loss conditions are responsive to drug use. Propecia for example is most effective for androgenic alopecia. The reason being is that it is a 5-alpha-reductase inhibitor. This means that this drug can only treat those balding conditions that deal with the 5-alpha-reductase enzyme. It prevents it from binding with testosterone to create DHT.

As mentioned earlier, male pattern baldness is the only hair loss condition brought about by the presence of DHT in the system. Taking Propecia for the other forms of balding would not only be a waste of time but of money as well. Further, it can cause a range of sexual side effects that may continue to exist despite the cessation of its use.

The primary causes of balding in men