For some, hair loss is a battle that is already lost when they see the first glimpse of the island at the top of their forehead. However, this is not the attitude that you should adopt when you are faced with this issue because there are many solutions out there, all of them tailored to specific needs. Whether you are interested in a hair transplant or in medication that can help out with baldness, be advised that there’s always an option somewhere.

If you want to better understand how a hair transplant can actually change your appearance, take a look at Simon Pegg. The actor seems to have been dealing with baldness for quite a while now and this is almost surely a hereditary case. His hairline was always a rather high one and there isn’t too much you could say about his island, either. They were in place for a long time now and we are pretty sure that they made Pegg undergo a hair transplant. 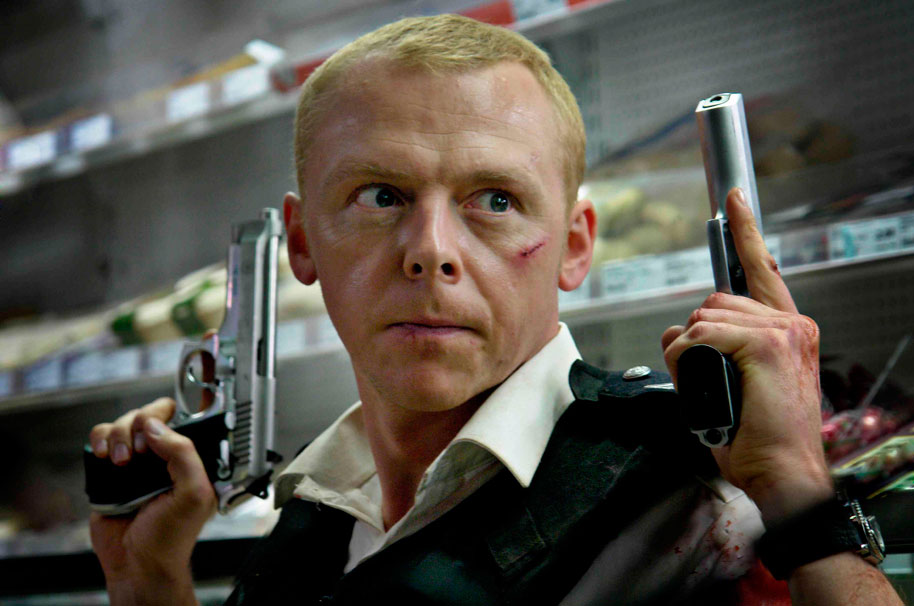 It’s a difficult moment to find yourself in, but when you discover that there isn’t too much you can do without having to hide your head, you need to take a decision. There are people who just shave their heads, but we are well aware of the fact that this is something quite extreme and not for the faint hearted. Instead, there are plenty of alternatives which can be employed for more permanent solutions. Probably some of them are also used by Pegg and we are hinting here at Finasteride, medication that works wonders in some cases for stopping hair loss.

If you want to see what a high quality hair transplant looks like, you can see our gallery or just check out before and after photos of Simon. He didn’t choose to lower his hairline too much. This would have been a drastic measure that might not have benefitted him in the way he might have hoped. Instead, he decided to have hair transplanted into the temple area in order to fill in the spaces that created the island. This way, he achieved a really neat hairline. The difference isn’t the most obvious one, but this is actually the idea: the best changes are the ones that are done in fine detail.

There are still controversies about Simon Pegg’s hair transplant. There are voices that attribute the change to the fact that he adopted a new hairstyle and hair colour. He went from being a blonde and baldy guy to a dark brown haired person that also had longer hair. This is what might have caused the change in Pegg’s look, but it is unlikely that a transplant didn’t play a role here. A comb-over wouldn’t have been enough to cover the entire area that is now sporting full hair and medication alone couldn’t have grown hair back there on its own.

Hair transplant surgery was the right decision for Simon Pegg