There is no bigger star in the world of basketball than LeBron James. There is also no bigger target of hair loss controversy and rumours than King James himself. The curiosity of fans in knowing if such celebrities have similar problems as theirs seem to be growing. Even the biggest stars need help sometimes. In LeBron’s case, they seem to want to know if he has undergone a procedure to thicken his hair or if it is just a result of product use.

Experts in the hair industry agree that Lebron has undergone a procedure. They have seen pictures before the supposed surgery and after. It is widely known that he has been suffering from a receding hairline for a long time. This is the biggest giveaway. It was also obvious that he appeared to be able to grow a full head of hair overnight. They have also spotted some scarring behind his head. This is a clear indicator that some surgery has been performed on his scalp. It could be through a strip-harvest hair transplant. This technique calls for strips of hair to be removed from the back of the head. The hair follicles are taken from the strips and placed in the area of the scalp where hair does not grow. This procedure may only be successful if the balding is not for the entirety of the scalp. It would require a certain amount of healthy scalp to allow for “harvesting” of hair. 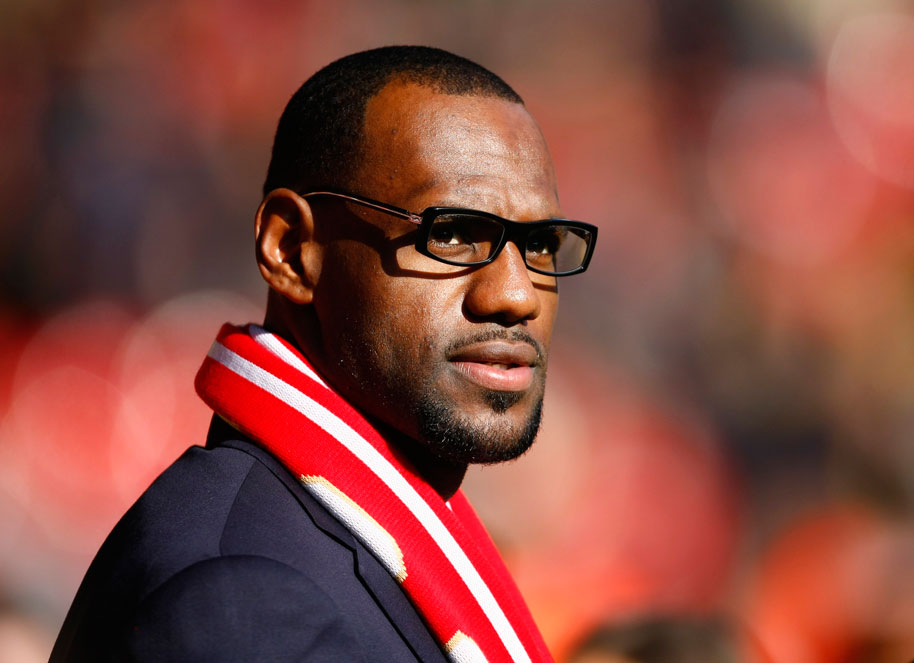 Lebron James never admitted that he had a hair procedure. He does not need to. There are a lot of photos to prove that he has. One only needs to look at the pictures of his hairline and hair thickness from the past and compare them with the present. The change is obvious.

Seeing a big celebrity such as James gives optimism for all those people that suffer with the same hair loss problem. It is a public display of how a once ailing person can recover from their hair loss. It is evidence that recovery can be achieved. It may take about twelve to eighteen months for the procedure to complete however the person can have a sense that “if it can be done by one person then so can I”.

LeBron’s headband has functioned in different ways. It could have been to catch sweat or serve as a fashion statement. One thing for sure is that he also used it to hide his receding hairline. With each and every year it kept on going higher and higher above his forehead. He used to wear this every time he played. Such is not the case today as he appears in games without it, with a full head of hair.

King James’ hair loss and rejuvenation is a true inspiration to people who are suffering from the same predicament. It is a testament that there is a cure out there. Other people can benefit from it as well. He gives hope to those aspiring to be great basketball players. He has inadvertently given hope to those wanting to recover from their hair loss.