Knowing how the hair growth cycle functions is necessary for one to understand what to expect as your hair passes through it’s various phases. It would also give an opportunity to prepare for any impending hair loss, if any, and perhaps to set aside fears and initial anxiety. One would feel less distressed at the sight of shedding hair if they understand it. Being ready for treatment would also be possible in case one feels that it is necessary.

Known as the growth phase, this is the first stage of the hair growth cycle and is the longest as well. It lasts for about three to five years and generally occurs in over eighty five percent of hair on one’s scalp. This is the time where the hair cells divide rapidly and new hair is developed. Hair is expected to grow a little over a centimetre every thirty days. This is slightly altered during warmer months or climates. Hair tends to grow faster in warm environments than during cold weather. Asians enjoy a longer period of anagen hair growth that can last for as long as seven years, producing hair one metre long as a result. 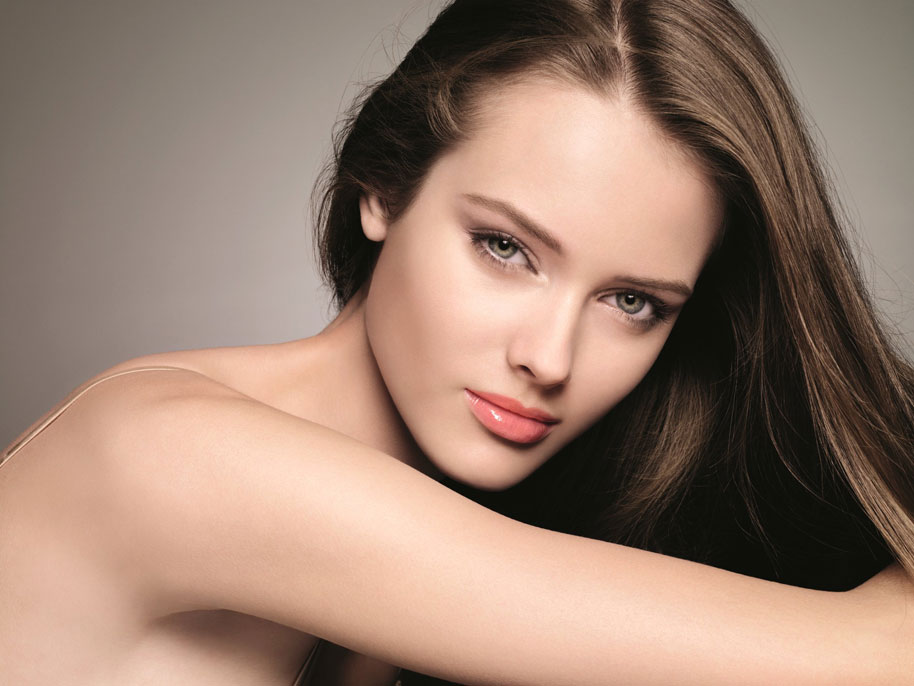 This next stage is also called the transitional phase. It lasts for about two to three weeks and is a stage that three percent of hair is in at any given time. Hair growth slows down until it stops and the outer root sheath shrinks. It attaches to the root of the hair follicle and starts to fuse with it to form club hair.

Most people know this as the last stage, also known as the resting phase. This usually lasts for about three months and is characterised by the hair follicle being inactive. The club hair that began to form in the catagen stage is now complete. This is characterised by a round, hard, whitish substance at the tip of the hair shaft. Ten to fifteen percent of one’s hair is in this stage at any given time. In effect, only twenty-five to one hundred hairs are shed everyday that is a normal rate of hair loss for healthy hair.

This stage is normally associated as part of the telogen stage. It can however be classed as a separate stage on its own and is also known as the shedding or new hair phase. This is the portion where the old hair is actually shed and is simultaneously replaced by new hair. It is also the last stage before renewing the hair growth cycle by returning to the anagen stage.

Extensive hair loss is what is experienced when these hair growth phases are disrupted. Some causes that can bring it about are major stressful events that could impact a person’s hormonal balance. These are usually life events and can come in the form of divorce, childbirth, major surgery, accident, death of a loved one, depression and sudden weight loss. This is not an exclusive list of events but they are one of the more frequent occurrences that can influence the sudden shift between the anagen stage to the telogen stage. A prime example of this is the condition called telogen effluvium. Hair however is known to regrow six months after the traumatic event and will resume its normal state within twelve months.