There have been different treatments for hair loss that people have been experimenting with among a variety of cultures. Almost every part of the world had their special remedy. The Europeans had rosemary oil. Southeast Asians preferred the use of coconut oil. The Native Americans on the other hand, believed in the healing properties of saw palmetto berries. These are but some of the accepted natural treatments used to treat balding.

Androgenic alopecia or male pattern baldness is the most common hair loss condition. It is evidenced by a receding hairline beginning at the temporal regions of the scalp as well as the frontal portion just above the forehead. The vertex region will follow with the balding radiating outward, leaving a circular bald area. These receding regions will gradually meet resulting in the top of the scalp being entirely free of hair. The hair on the lower sides and the back of the head will be all that would be left, forming a horseshoe type pattern. 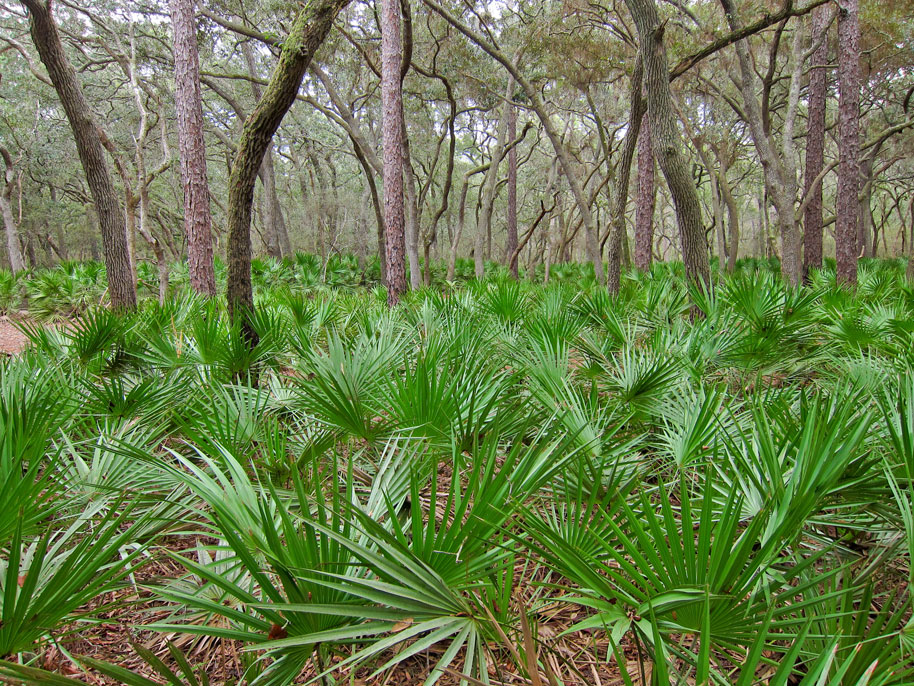 The reason why androgenic alopecia comes about is due to the hormone dihydrotestosterone (DHT). This is the result of testosterone and the enzyme 5-alpha-reductase binding together. The DHT is then attracted to the androgen receptors of the hair follicles, effectively blocking off the nutrients the latter receives from the bloodstream. This causes the hair follicles to shrink and for the hair strands to slowly decrease in length as well as circumference until it stops growing altogether. DHT is also responsible for causing the enlargement of the prostate gland resulting in the called benign prostatic hyperplasia (BPH). This makes it difficult to urinate due to the urethra being compressed by the prostate gland that encircles it.

Saw palmetto is believed to be able to treat both male pattern baldness and BPH due to its ability to prevent the formation of DHT. It acts to impede the fusion of 5-alpha-reductase with testosterone. If there is no DHT blocking the flow of nutrients to the hair follicles, then it is free to receive the vitamins and minerals essential to its development. The same goes for BPH, the less DHT formed means that the prostate gland will not get inflated.

This natural remedy can be ingested as dried berries or in a powder form. There are also liquid variants of this supplement. A regular dose of two hundred milligrams a day is all that is said to be required for effective results. It should be taken continuously for six months before any beneficial results may be appreciated. Though there have yet to be any conclusive tests performed by a regulating authority, it was found through an independent study that saw palmetto was effective on six out of ten individuals that were tested. Hair was observed to have regained its quality, looking healthier and denser.

Like any drug or supplement that can produce positive results, this remedy could also lead to potential side effects. Saw palmetto should always be taken with food because it can easily cause stomach irritation. It can also be the source of dizziness, nausea, vomiting, diarrhea and constipation. This should never be taken while breastfeeding or pregnant. Saw palmetto can likewise act as a blood thinner, potentially resulting in excessive bleeding if ingested two weeks before a scheduled surgery.