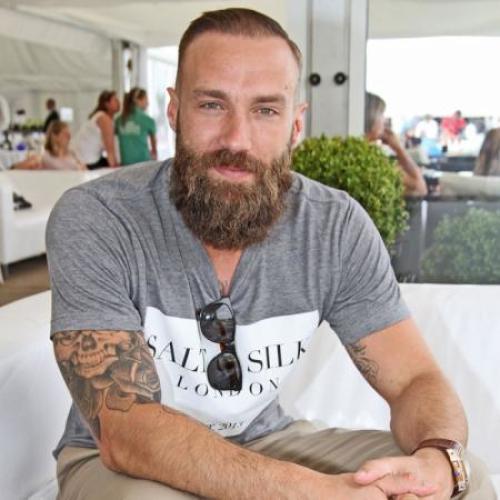 Calum Best is no stranger to addiction. His father, legendary footballer George Best, was a well known alcoholic, and Calum grew up knowing just what alcohol was doing to his father. Ultimately, it killed him.

And although clean cut Calum is now a serious performer and model, with everything he could possibly want, there is one thing that has worried him since his early 20s; his thinning hair. As with many men, this knocked his confidence, and made him less likely to go up for auditions as all he could think of was how the casting director must have noticed his balding scalp.

Now, Calum Best has had three hair transplants. Is he addicted, or does he just like the feeling that a new, thicker, better looking head of hair gives him? He has certainly gained more work since having his transplants, and although we couldn’t say that this is entirely due to his hair itself, it will have given him a huge boost in confidence, which could well be the reason that he has landed these fabulous modelling and presenting jobs.

Calum has said that he definitely won’t rule out a fourth hair transplant should he feel it necessary, although at the moment he is more than happy with the results. He has blamed years of bleaching his hair and wearing it in a tight ponytail for the fact that he began to lose it at an early age, and urges other young men to think about what they are doing to their hair before they take the plunge when it comes to dying it or shaping it.

Calum Best is certain that he would have lost most, if not all, of the hair at the front of his head by now had he not had the experts intervene and stop nature in its tracks. And he says that having the procedures has changed his life for the better. He feels good, looks good, and his self-esteem is at an all-time high. He even says that he feels five years younger.

Younger men are now regularly having hair transplants; it is not the preserve of the older generation anymore. And by having the procedure done when you are younger, you can eliminate decades of potential eroded confidence and low self-esteem. And thanks to stars such as Calum Best and Wayne Rooney going public with their happiness over their transplants, the stigma that may once have been attached to the procedure is disappearing fast.

Calum Best – Is He Addicted to Hair Transplants?